Bonfire Night in the Cotswolds On November 5th, as darkness descends, towns and villages around England commemorate the failed plan to blow up the Houses of Parliament. They do this with bonfires and an effigy of Guy Fawkes burning bright against the sky.

Guy Fawkes joined a group of thirteen Catholic plotters, led by Robert Catesby, who planned to overthrow the King and put a Catholic monarch back on the throne. He was caught red-handed with explosives.

More than 400 years later the ritual continues with spectacular firework displays and entertainment for all the family. 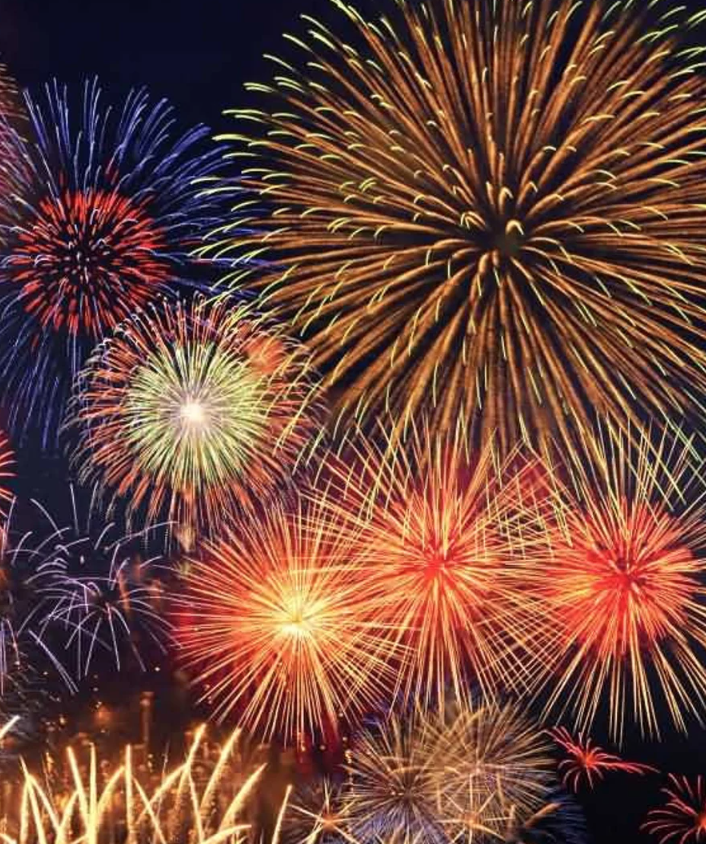 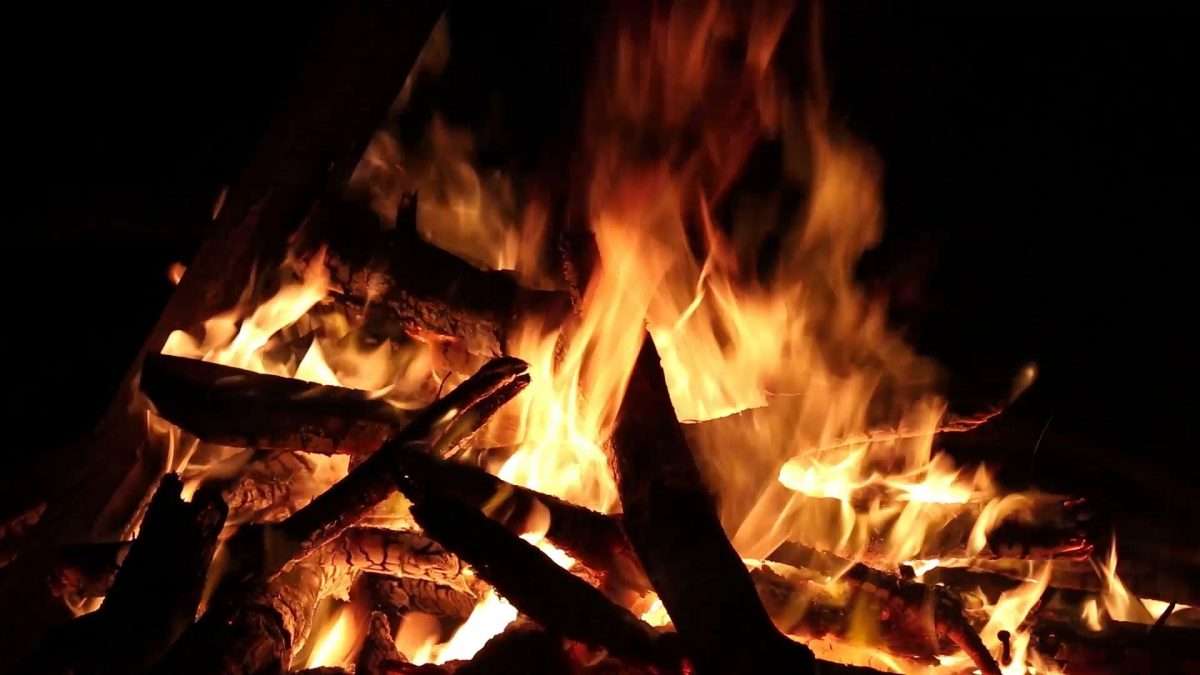 Enjoy funfair rides, sideshow games, and bonfire lighting at 5 o’clock and the fireworks display at 6.30pm 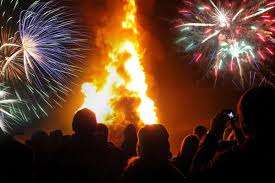 Funfair, a catering village, and an enormous roaring bonfire. Gates open at 4.30pm. 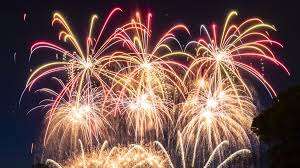 Tell us about events that deserve to be included in our monthly listings. Please email the details in advance to karen@cotswoldplaces.com

Find awesome listings near you!